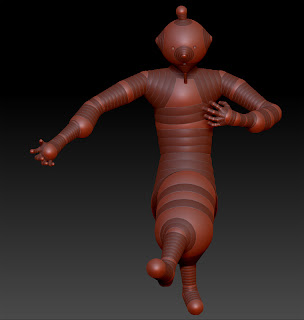 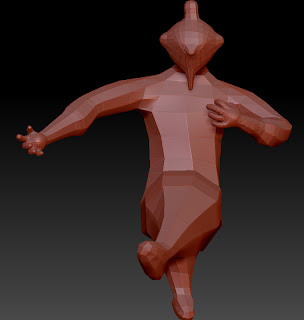 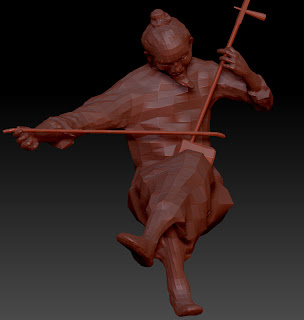 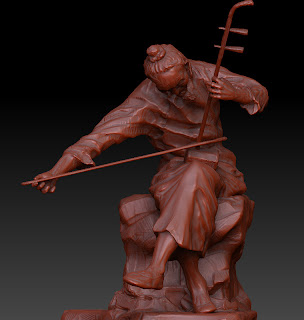 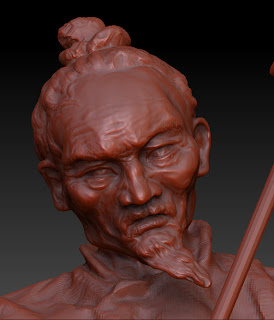 Posted by Lisa Liao at 11:20 AM No comments: Links to this post 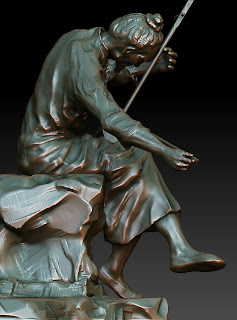 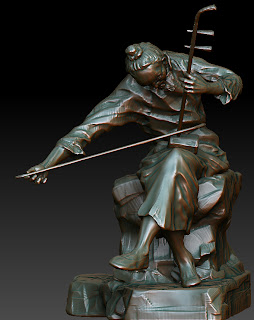 ABing(1893-1950)Chinese musician, created and performed total of more than 270 songs. His father was a taoist priest and his mother was a widow.The prevailing social think that their marriage is immoral,his mother died soon after he was born because the social pressure, so ABing became a taoist priest when he was 8 years old. he showed his musical talent at childhood,and very well-known.Because he is very innocent, because the world marginalized, and infected with opium, he became blind at 34 years old with very impoverished life. (But that had waked him up I guess) Bing's life as full of dramatic ups and plot,but his musical accomplishments was always growing.
I used learned one of his PiPa melody celled "Da Lang Tao Shao" --Ebb Tide, which means only in large waves, to be able to wash (clean) mixed with the dregs in the sand, it is a attitude of the live and fate. My music teacher told me when ABing was playing it, it is not a style of delicate, it was rough but bold and unrestrained. I love the melody, but I never can play it well, I think it is not just skill situation.
Posted by Lisa Liao at 9:47 AM No comments: Links to this post